From Success to Surrender 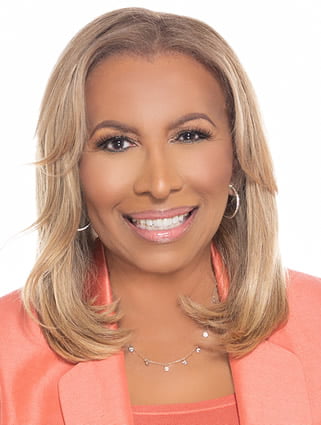 In 1986 Doris E. McMillon gave her life to Christ. That decision impacts how she conducts both her business and personal life.

As President of McMillon Communications, Inc., a 35 year-old full-service marketing firm based outside of Washington, DC, she heads a team which offers public relations, community outreach and marketing communications. She also provides media training, executive presentation coaching and voice and diction coaching. McMillon’s primary spiritual gift is Evangelism. She is invited to speak at conferences internationally, sharing the Gospel of Jesus Christ. She ministers in the United States, and has ministered in Munich, Germany, her birthplace, as well as the city of Bonn and Berlin.

Her travels have taken her to Zurich, Switzerland and the city of Basel, where she ministered to a diverse culture of women through The Day Away Association seminars. The purpose of The Day Away Association is to identify and build effective local teams to win their cities for Christ. McMillon was ordained as an Evangelist in 2016 at Fort Washington Baptist Church by Pastor Darin V. Poullard. She currently serves as a Trustee at her church where she oversees the Building Disciples Ministry and is part of the Intercessory Prayer Ministry.

She has served in full-time ministry for From the Heart Church Ministries in Temple Hills, Maryland, where she produced the international television broadcast, From the Heart Ministry with John and Diana Cherry. She has also served as the producer and consultant for Bethel A.M.E’s Baltimore, Maryland television ministry and The Word of Faith International Christian Church television ministry in Detroit, Michigan. McMillon is the announcer for the weekly radio ministry broadcast, Excellent Living with Cheryl Martin. McMillon is the narrator for a new Bible project adopted by Cru (Campus Crusade for Christ) entitled, her.Bible. It brings the Word of God to life through an engaging, multi-ethnic women’s narration of the New Living Translation. McMillon has narrated the Old Testament books of Exodus, Job and Ezekiel.

In her professional life, McMillon has worked for major radio and television stations in Detroit, New York and Washington, D.C. In addition to her anchoring, reporting and talk show host duties, McMillon has played herself as an anchorwoman in Clint Eastwood’s movie, In The Line Of Fire, Wesley Snipes’ movie, Murder at 1600, Head of State, with Chris Rock and Bernie Mac, and has appeared in two memorable episodes of The West Wing.

She is the author of the best-selling autobiography, Mixed Blessing. It tells the story of her search for her biological parents. Her mother is German, and her father was an African-American G-I. 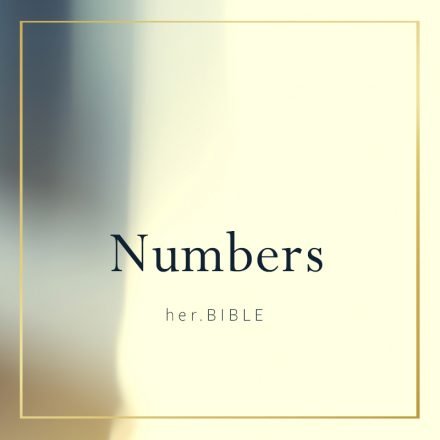 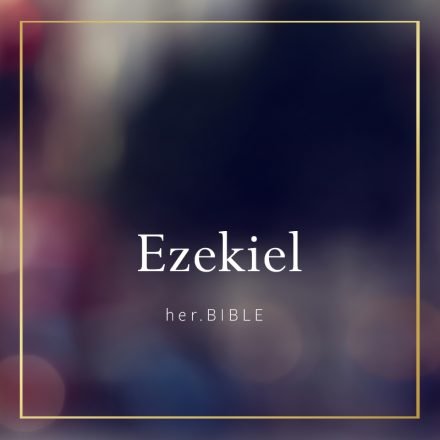 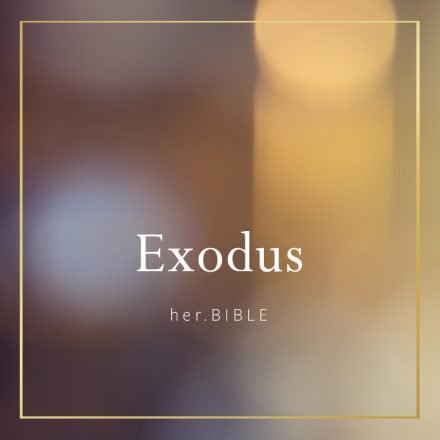 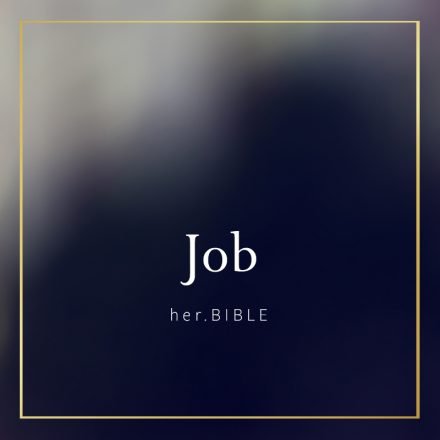